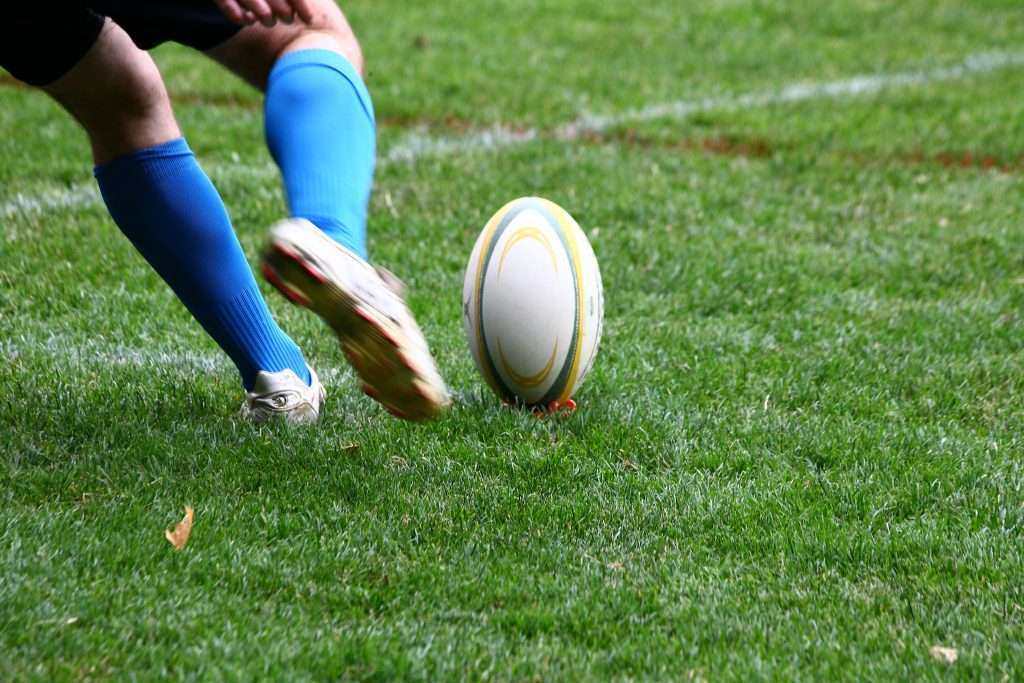 With a tradition of test cricket spanning 100+ years, the British and Irish Lions visit to South Africa is one of the most anticipated events in the sporting calendar.

The South African national team has played the British and Irish Lions in 13 series since their first meeting back in 1891. The Lions won the first 2 series however since then the competition has been highly contested with the current score sitting at South Africa-8, Lions-4 and 1 draw between the teams in 1955.

The Rugby Union competition has been under much speculation and controversy this year with reports the tour could be held in Britain rather than South Africa, and some doubt whether it will take place at all. The Lions traditionally have been a touring side causing a petition singed by fans to defer the competition until 2022 and even a rejected offer from Rugby Australia to host the tour. In March this year the tour was confirmed to be going ahead as normal.

There are numerous bets that can be placed on different aspects of this tour to add a little more excitement, as if it were needed. You can place regular match bets like the result, handicap, team to score the first or last try, the half with he most tries and many others. The odds at Zodiac Bet currently stand at Lions to win – 1.75, South Africa – 2.20 and a draw at 26.00.

To see the full selection of bets you can place, take a look at any of the sites on the South Africa sports betting page. Not only do these sites offer the best bet options and odds, but great starting bonuses to add more to your betting experience.

The tour is set to begin on July 3 with the Lions meeting the DHL Stormers in Cape Town and end a month later in Johannesburg where they face the Springboks. The full tournament games and dates are:

At the moment there has been no confirmation to say that fans will be able to attend stadiums for these games however there are many speculations that South Africa will have enough vaccines secured to allow foreign fans into the country by July.