Everything You Need To Know When Betting On Soccer 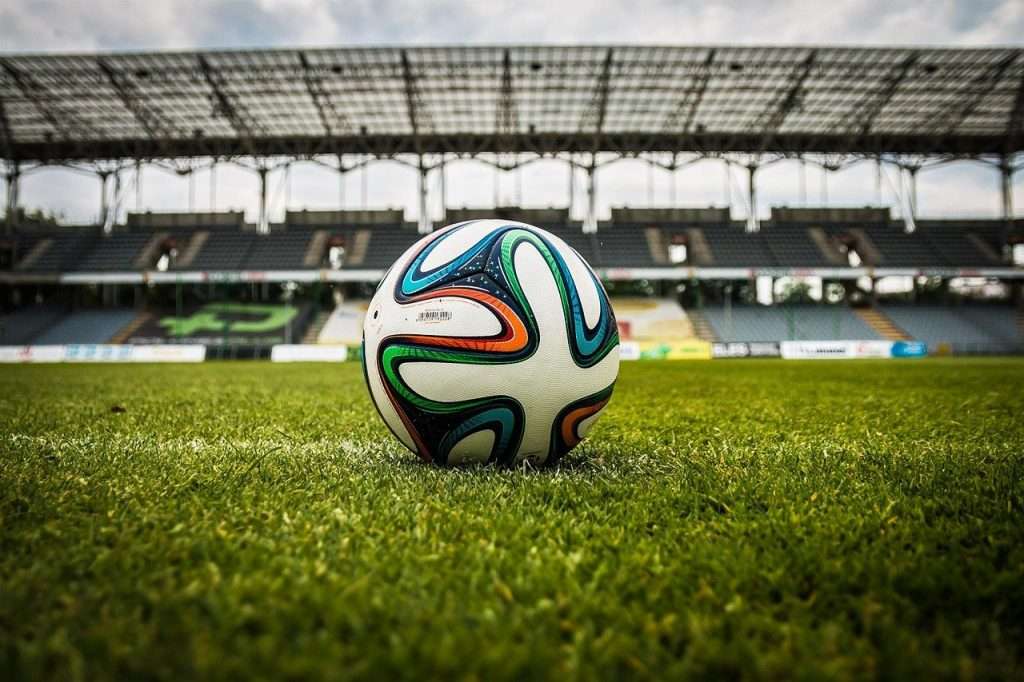 It is fair to say there is a huge market in Soccer betting, from the World Cup to provincial leagues there is so much going on. South Africa alone has the Premier and First Division each with 16 sides, below that is the Second Division, Regional League and Local Leagues so no matter where you are there is something going on. If you are new to Soccer betting this guide should put you on the right track to start enjoying future competitions with a little edge.

As the apartheid came to an end in the early 1990’s an inclusive South African Football Association was formed. This integration led to development of the Premier Soccer League and South Africa’s national side qualifying for the 1998 and 20002 world cup. The story of football in South Africa reached an all time high in 2010 when it became the first African nation to host the World Cup.

The League system in South Africa as mentioned earlier is extensive with a range of Divisions and competitions taking place. The top-level league is the Premiership, this consists of the 16 best teams in South Africa such as Cape Town City, Orlando Pirates and Polokwane City. Below this is the National First division, also containing 16 teams this is what is known as level 2 of the Soccer Pyramid. One more league down and we reach the SAFA Second Division, the 144 teams of which are split into 9 Provinces like Eastern Cape, KwaZulu-Natal and Limpopo. Finally, the Local Football Association, mainly built up of amateur teams from Nelson Mandela Bay, Cape Town and Johannesburg is the lowest level of the Soccer Pyramid that it is likely bets will be available on.

The most popular and simple bet to place on Soccer matches is on the result, this means placing a stake on which team will win or if the match will end a draw. There are also bets available on goals during a match or competition like the number of goals ‘Over/Under’ or the next goalscoring player or team. There are also Asian Handicap bets available along with number of corner bets, half result bets and many more.

All of these bets and more are available through our sportsbook partners, here you can view all potential bets on Soccer games, leagues and competitions as well as the competitive odds available, make sure to check out our no deposit bonuses as well. With such choice at the moment all of our sites come with a review and star rating to help you decide where is best to place your money. They also offer great starting bonus for new members to take advantage of such as money back on a first deposit in free bets.

The South African Premier Division 2021/22 season will start again late October, the season will continue until June time. The First Division begins a month behind the Premier one in November.

The South African national team are going to play World Cup qualifiers in early September 2021, national team games are great to place bets on putting the best players from each country against one another.

Many more soccer competition’s in South Africa and across the world can be found at our affiliate sites, so go and have a look now to start off your soccer betting experience.