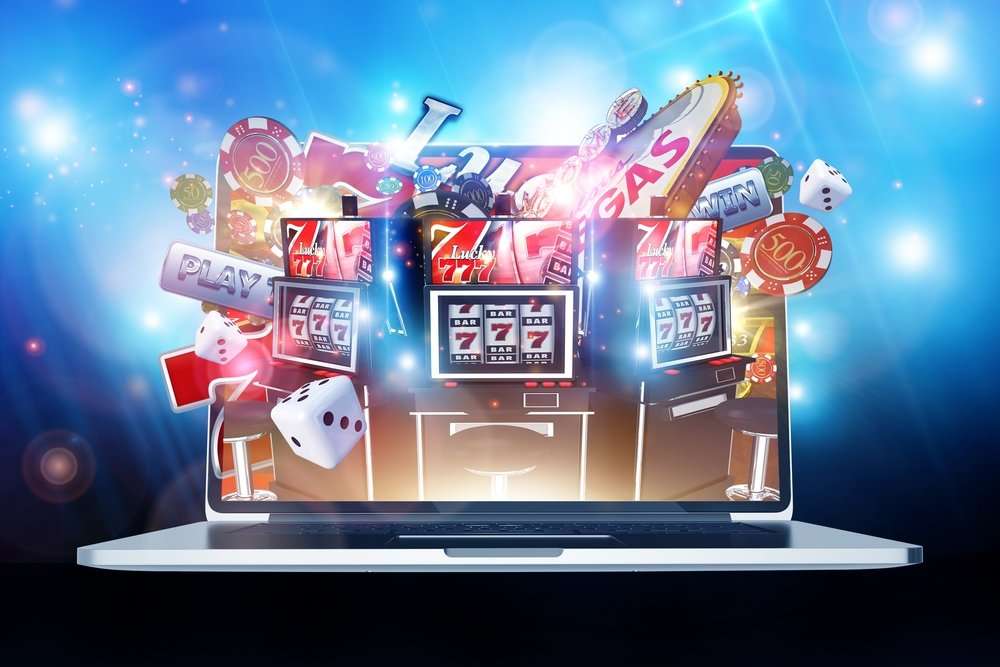 While slot games have only increased over the last few years and more people have now started playing them, many things about them can be new to players. Slot game jargon is even more tricky for newer players that don’t have prior experience of playing slot games and winning through them.

This glossary can prove very handy for players, whenever they start playing slot games. So they should be sure to read this and figure out precisely what they’re doing.