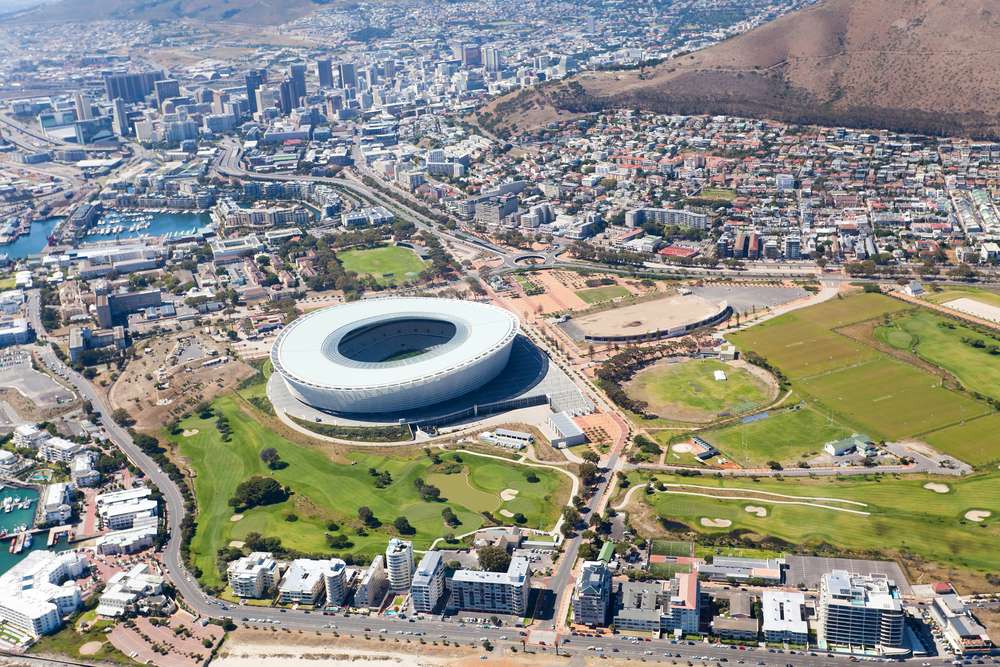 The current champions and most successful team in the PSL are the Mamelodi Sundowns with 11 titles under their belt. In fact, the Sundowns have claimed the last 4 consecutive titles adding to 6 in the past 10 years, during which they have been managed by the most successful manager of the PSL, Pitso Mosimane. The second most amount of title wins in the South African Premier Division belong to both the Orlando Pirates and the Kaizer Chiefs; each having won the division 4 times.

The winner of the Lesley Manyathela Golden Boot, the PSL top goal scorer for the 2020/21 competition was Gabadinho Mhango. The Malawian striker scored 16 goals in his first season playing for the Orlando Pirates, the first time a Buccaneer had won since Manyathela himself bagged 18 goals in 02/03.

The Sundowns finished the 2020/21 season with a last 6 games that included 5 wins and 1 draw, they only lost once in the whole competition. On the opposite end of the table last season was Black leopards, they finished the campaign with a mere 23 points and so are relegated to the First Division. As one team falls another must take its place and this season will see Sekhukhune United join the Premier Division.

Transfer news to keep an eye on for the upcoming season include Willard Katsande’s departure from Kaizer Chiefs after 10 years at the club. Orlando Pirates are closing in on Nkosinathi Sibisi and Sifiso Mlungwana, the defender and goalkeeper pair from Lamontville Golden Arrows. Mamelodi Sundowns have signed Bloemfontein Celtic left-back Sifiso Ngobeni, the 24-year-old will be returning to his hometown on a 5-year deal.

What Bets Can I Place?

If you are looking to add even more excitement to the 2021/22 PSL season there is no better way that placing a wager on the matches. The available bets are the same for all football competitions, the season results can be bet on such as the winner or loser, points spread, awards etc. There is also the opportunity to bet on individual matches, the match results, number of goals, corners, cards etc. along with goal scorers. More information on the types of soccer betting available can be found via our article ‘Everything you need to know when betting on soccer’.

Where Can I Place Bets

There has never been so much choice for online gambling sites in which to place sports bets, this range of sites can be quite overwhelming, which is where we come in. The sportsbooks that we work with are professional, legitimate sites with a huge range of soccer games and bets available to users. They all come with a helpful review and star rating making it easier for you to decide where is best to place your wager. The sports betting page also advertises the competitive sign-up bonuses available from each site, this can range from bonuses to deposit matches and even free spins on related slot games.

When It Kicks Off

The first games of the 2021/22 PSL season will take place on Saturday, August 14th. The MTN8 quarter finals will begin a week before the league games begin. The quarter finals involve the Orlando Pirates vs Moraka Swallows, Sundowns vs Kaizer Chiefs, Golden Arrows vs SuperSport United and AmaZulu vs Cape Town City.

The league games commence on the 20th of August with Sundowns vs Amazulu, following PSL matches that weekend include: Sekhukhune United vs Chippa United, Orlando Pirates vs Stellenbosch, Golden Arrows vs Mantzburg united, Baroka vs Gallants, Cape Town City vs SuperSport United, Moraka Swallows vs Bloem Celtic and TS Galaxy vs Kaizer Chiefs.

All of these games will be available to view and place bets on. Sign up now and claim some of the brilliant bonuses we have on offer putting you in the best position to enjoy the start of the 2021/22 PSL season.

The sites we work with are targeted at over 18’s only. Remember to always gamble responsibly!